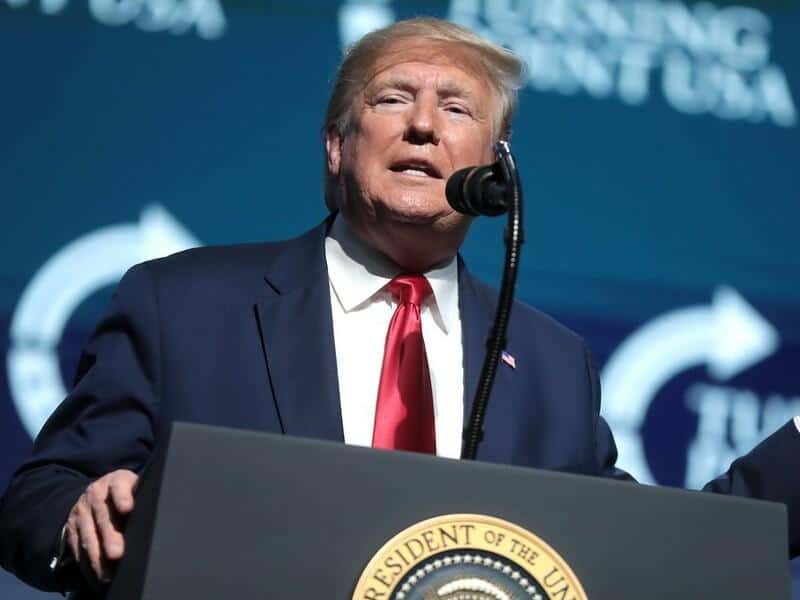 Republicans May Face Tough Battle To Be Re-elected

It now seems that the fate of the impeachment can have an adverse affect on the future of the senators involved in the trial process too. According to Republican strategist James Bowers, the impeachment will play a major role in campaign ads for years.

There is already mounting pressure on the senators who are trying to juggle between the impeachment trial and their campaign dates. Of these, a handful of senators are facing tough re-election battles this year.

Political analysts believe that American voting pattern could be affected by the way the same senators acquit or convict Trump, or even to call witnesses in the trial. There is a mixed opinion around Trump’s impeachment trial. Voting polls have been divided over whether he should really be impeached or not.

Democrats need to pick up four seats from Republicans to win a majority in the Nov. 3 election, in which Trump also will be on the ballot.

Democrats are already pushing for Trump not to be given rights to cast a vote or campaign for the forthcoming elections.

According to three nonpartisan election services, between five and seven incumbent Senate Republicans are at risk of losing their seats, as do two incumbent Democrats. This information has been shared by The Cook Political Report, Inside Elections and Sabato’s Crystal Ball.

Because Trump was impeached by a Democratic dominated House of Representatives, the battle becomes tougher for the Republicans. Further, it has been noted that embattled Republicans like Corey Gardner of Colorado and Martha McSally of Arizona might face a voter backlash. This could happen if they vote to wrap up the trial quickly. This is something that the Republican leaders definitely want. They would like to avoid calling for more evidence and witnesses, which could potentially upend the proceeding.