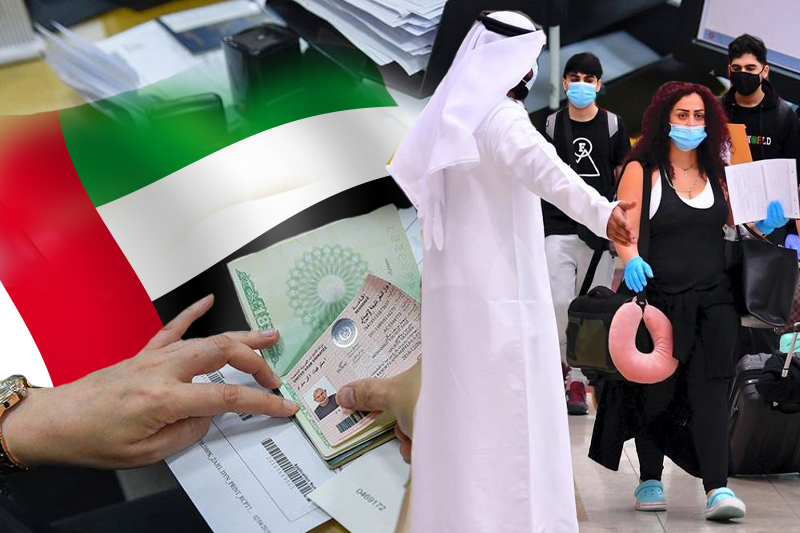 The Federal Authority for Identity, Citizenship, Customs and Ports Security of United Arab Emirates has launched the third generation of advanced services of country’s new visa system. The authorities have announced on Monday that the new visa system will come into effect starting October 3, 2022. The authority added that for now the new rules would be in pilot mode before they come into final effect in four weeks. New version of UAE passport is also part of the pilot phase which will be issued from October 3.

The major changes under the new visa scheme, which was approved by UAE Cabinet in April, include standard 60 day entry visa for all instead of the current visa period of 30 days, and a five year multiple entry tourist new UAE visas which will allow visitors to stay in the UAE for up to 90 days at a single stretch. Under the new visa scheme UAE will also be extending five years green visas, specifically targeting skilled and self employed people, as well as a job search visa for degree holders who do not require a sponsor or host. The new scheme also allows parents to sponsor their male children until the age of 25 years, increasing it from earlier age of 18 years, thereby allowing them to remain in the UAE after school and university. Furthermore, the announcement made at an event in Abu Dhabi on Monday included that there would be no cancellation of golden visas of the visa holder stays outside the Emirates, and people who move ahead to cancel their residency visas will be having a grace period of six months to stay in country. Earlier people canceling residency visas were only allowed to stay back for one month.

The new generation of developed visa services was launched at a ceremony organized by the federal authority at the Emirates Palace Hotel, in the presence of His Excellency Ali Muhammad Al Shamsi, President of the authority, general managers, executives, heads of sectors and officials of the authority and multiple partners.

His Excellency said, “The new generation of developed services is the result of sincere efforts made by the people of the authority, in cooperation with their partners, over the past months, in order to enhance the civilized position of the UAE, support community security and maintain its stability, and ensure that citizens and residents receive distinguished services.”

He continued, “The issuance of the new generation of developed services is an important step on the road to the 50th, and the strengthening of the UAE’s position in international airports and tourist sites, and the authority has an ambitious future vision to launch services towards new horizons during the coming decades, whether in terms of the level of services provided, their quality, channels of delivery or expansion The base of its beneficiaries, by taking advantage of the available databases and information, in addition to reading the future directions of global governments.”

The system of new UAE visas and green residency reiterates the global presence of country as the land of endless opportunities, growth and development for all. By offering extended terms of new UAE visas, the skilled workforce will be offered greater period to stay in country, thereby bringing the service sector to new heights and innovative services in research, development and science.