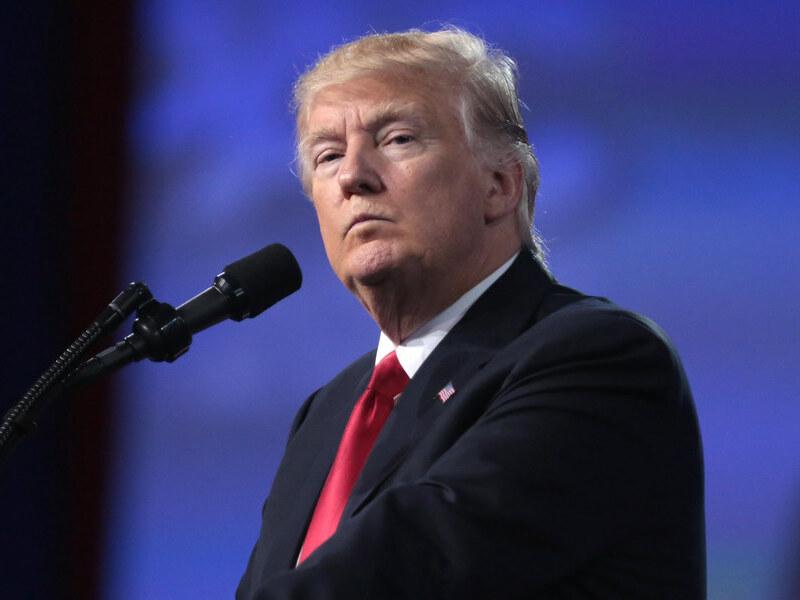 The Senate has finally acquitted President Donald Trump of the two articles of impeachment levied on Trump by the Democrats. It is now confirmed that the majority of a two-third vote was not there in order to remove him from his seat of power. Votes were largely along party lines.

Donald Trump had been accused of using his power seat to meet his personal agenda by influencing the Ukrainian President and about getting Joe Biden and his son investigated.

Further, Trump has also been accused earlier of possibly using Russian influence to shifting the voting influence to his side in the 2016.

Previous statements to the media by the Republicans confirmed that the party could not but acquit Trump else it would hurt the party in the long run. During the trial, Democrats repeatedly focused on the point that Trump had gone too far in cheating in the coming election by trying to damage a potential opponent. They were referring to Joe Biden. Republicans then had to create a protective net of words in which they claimed that the Democrats were improperly inflating missteps into impeachable offenses and trying to overturn the results of the 2016 election.

Democrats continued to say that the democracy has been failed by the president, while Trump has been happily boasting of how the economy has risen from the ashes, only because of his efforts. However, the finer print shows that Trump’s presence has disrupted the whole fabric of America’s relations with countries worldwide.

The first article of impeachment was abuse of power. All 47 Democratic-aligned senators and Mr. Romney voted to convict, falling short of the 67 needed to remove the president from office. On the obstruction of Congress article, the vote also failed, with all Democrats and no Republicans finding the president guilty.

Surprisingly, Romney voted out of the simple awakening of his conscience making him the first in the history of the party to do so. Two hours before the acquittal vote he marked in a floor speech that he had decided to vote to convict the president on the first article and said, “The president is guilty of an appalling abuse of public trust.”

Attacks on the Utah senator were planned as soon as he changed his stance. Those who can see the larger picture have admitted in various media polls that Mr. Trump abused his power and obstructed Congress. However, some 49% of respondents said he should be allowed to finish his term, compared with 46% who said he should be removed. see more news in america.

Libyan Parliament: These are our conditions for participating in the Geneva Dialogue
Brexit strengthens the influence of France and Germany in the EU