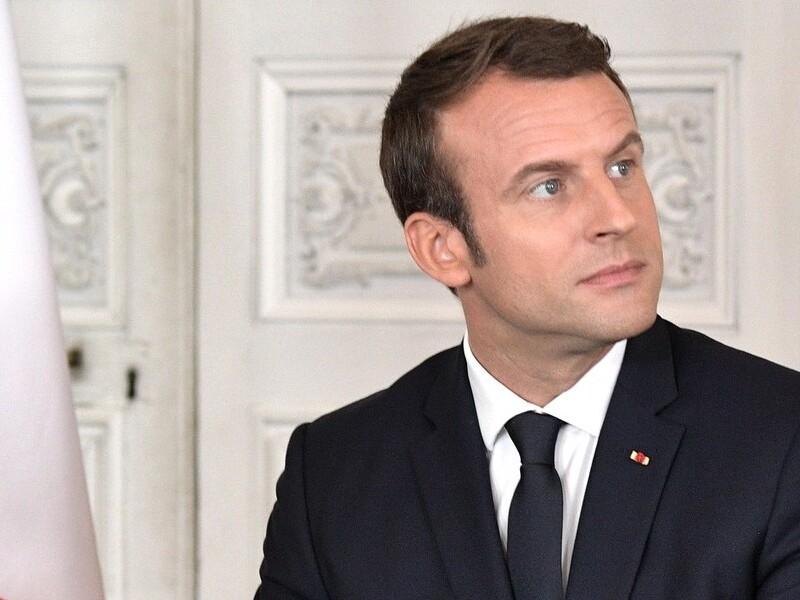 The European Commission plans to add some more nations to its kitty, once it gets a majority vote from its member states. However, the French President has serious reservations and he has been extremely vocal about them. In fact, Mr. Emmanuel Macron had halted a process of additions in October 2019.

The Commission would like to persuade France to lift its objections before a Zagreb summit with the Balkan states in May 2020.

Macron has his own reasons and he is outspoken and bold about them. According to the French President, the European Commission has to be cautious and think it over before adding in any more nations to its kitty.

He feels the reasons of corruption and crime are reasons enough for the following nations to not be added to the list. Macron has spelled out the names as Serbia, Kosovo, Montenegro, Albania, Bosnia and North Macedonia.

Also, with this move, the French President had also given a proposal for member states to have more say into the enlargement of the commission. Macron had also proposed that funds for new members may come from existing funds for poor countries, of which EU is not convinced.

In this week, the EU Commission will try and accommodate most of the French requests, owing to the fact that France is considered as an important part of the EU Commission. Other countries, including the Netherlands and Denmark, have also been skeptical of expansion, but EU officials say if they can persuade France to lift its objections, those countries would probably not hold out.For more exclusive News From Europe