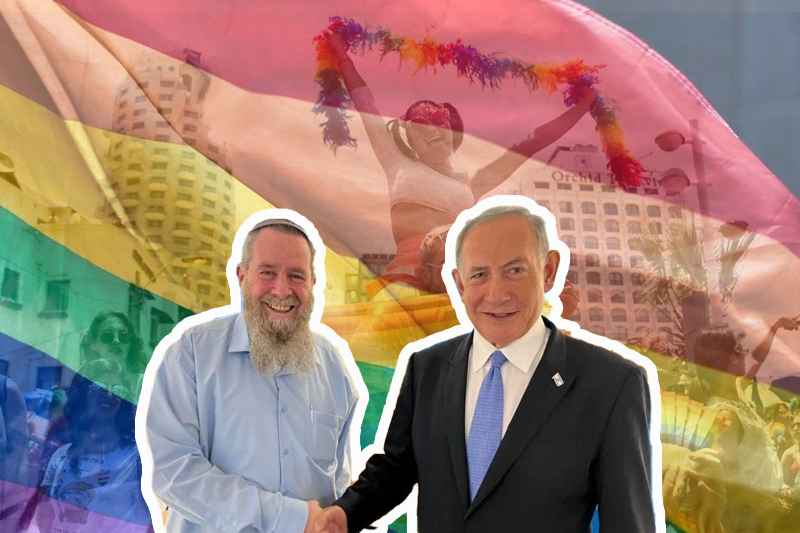 Avi Maoz will be appointed as a deputy minister and run a “Jewish identity authority”. He heads the Noam party, which is known to be a religious, nationalist, anti-Arab and anti-LGBTQ party that demands “a strict interpretation of Jewish religious laws in Israel”. The latest agreement between Likud and Noam party has triggered concerns over the new set of policies and general ruling temperament of the new coalition government in Israel. Mr. Maoz of Noam party has described LGBT people as a “threat to the family” and has advocated cancelling of gay pride parades. His party also had run a poster campaign in 2019 with the slogan “Israel chooses to be normal”.

Outgoing Prime Minister Yair Lapid has described the move as “full on crazy”, while Palestinian leaders have “warned about the dangers of an impending right-wing fascist coalition”.

Ever since beginning the coalition talks to form the government, Netanyahu has remained silent publicly but had earlier dismissed concerns regarding formation of an extremist government. After emerging as the biggest faction in parliament in election, his Likud party has been involved in negotiations with other parties for forming coalition agreement, set to usher in the most nationalist and religiously conservative government in Israel’s history. Last week, Likud cracked a deal with the far-right Otzma Yehudit (Jewish Power) party led by Itamar Ben-Gvir, who has past convictions for racism and supporting a Jewish terrorist group. Ben-Gvir will become national security minister with expanded powers over Israel’s militarised police force in the occupied West Bank.