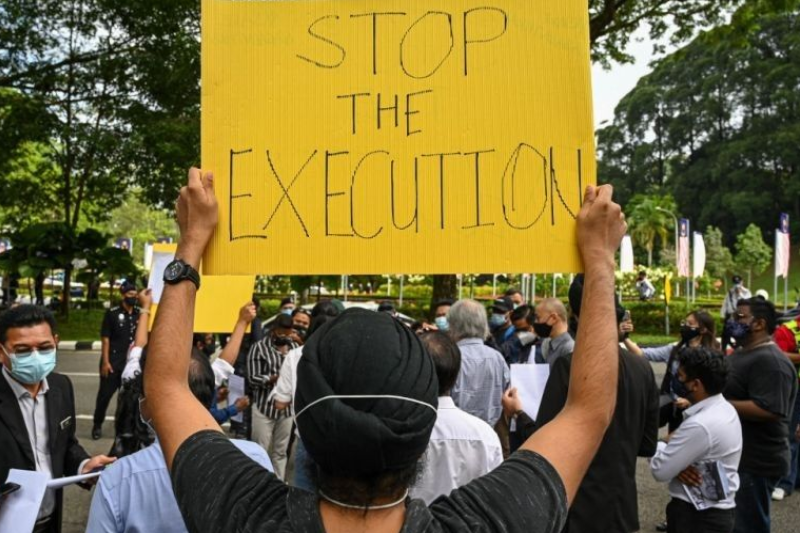 Government of Malaysia made an announcement on Friday that it is moving to abolish the mandatory death penalty. The rare but progressive step has been cautiously welcomed by human rights groups and campaigners in the region.

In a statement released on Friday, Malaysian law minister Wan Junaidi Tuanku Jaafar said that “mandatory death sentences for serious crimes would be replaced by alternative punishments” at the discretion of the country’s courts. “This shows the government’s emphasis on ensuring that the rights of all parties are protected and guaranteed, reflecting the transparency of the country’s leadership in improving the criminal justice system,” he said.

The statement further said that relevant laws would be amended, further adding “research would be carried out on alternative sentences for a number of crimes that carry the death penalty, including drug offenses”.

Like many regional countries in Asia, Malaysia has some strict drug laws which include capital punishment for offenders and traffickers.

A welcome change for human rights

The decision has come three years after rights campaigners had called out the government for making a reverse turn on their earlier pledge to completely abolish capital punishment.

“Malaysia’s public pronouncement that it will do away with the mandatory death penalty is an important step forward — especially when one considers how trends on capital punishment are headed in precisely the opposite direction in neighboring countries like Singapore, Myanmar, and Vietnam,” said Phil Robertson, deputy Asia director of Human Rights Watch.

“We need to see Malaysia pass the actual legislative amendments to put this pledge into effect because we have been down this road before, with successive Malaysian governments promising much on human rights but ultimately delivering very little,” he said.