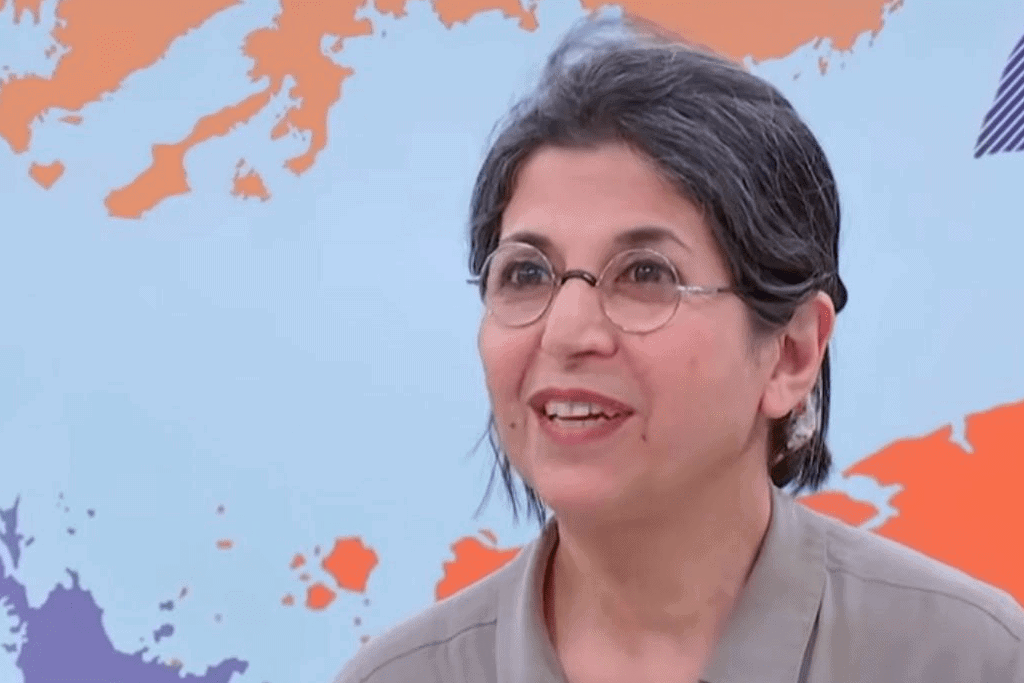 Franco-Iranian researcher Fariba Adelakha, who has been imprisoned in Iran since last June, suspended her hunger strike that started six weeks ago. The researcher’s lawyer, Saeed Dahqan, told Agence France Presse that “Adelkha has responded to a written request from civil and political activists and has stopped her hunger strike Wednesday afternoon”.

Last January, the French newspaper “Le Figaro” quoted a research fellow saying that Adelakha had entered a hunger strike since December 24 and that her health condition had deteriorated, while that of her colleague arrested with her, Ronald Marshall, was completely unstable.

French Foreign Minister Jean-Yves Le Drian urged Iran earlier to release the French citizen and her colleague, saying that their health had deteriorated.

According to AFP, on January 7 Fariba Adelakha’s lawyer said that the authorities had dropped her charges of espionage but was still holding her for other security-related charges, adding that Marshall was being held on suspicion of acts harmful to Iranian national security. Read all the Latest news on africa visit us.

The Parliament of Northern Macedonia approves the country’s accession to NATO.
US and Taliban may sign peace agreement in February 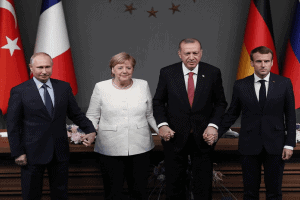 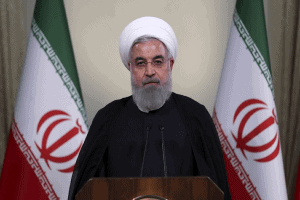 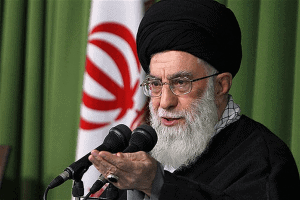