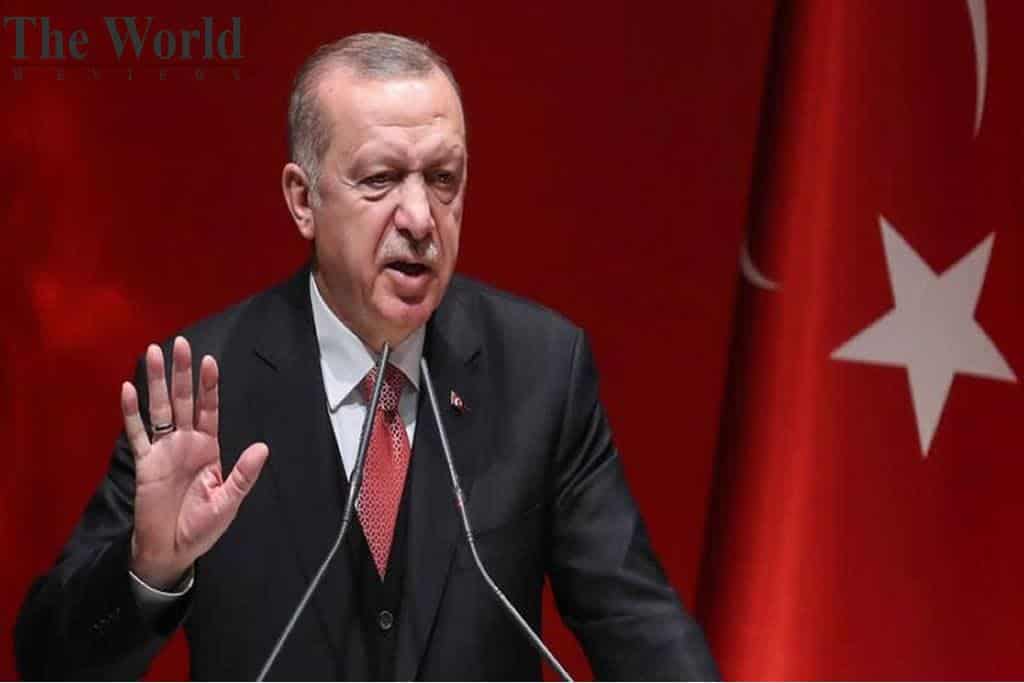 Turkish president Recep Tayyip Erdogan left Brussels on Monday without an agreement with EU leaders on the current migrant crisis. Ursula von der Leyen and Charles Michel, warned Erdogan to respect the terms of a previous deal to keep migrants away from Europe’s borders, after the Turkish leader requested more support in Syria. Can Baydarol, Turkish political scientist, expert in Turkey-EU relations, vice president of the EU and Global Studies Association (ABKAD) commented in an interview with ‘Sputnik’ on the issue of refugees on the border between Turkey and the EU, stressing that the solution to the crisis is possible in the event of a large number of technical difficulties and divergences between the parties, and according to the current situation, Turkey and the EU are far from the definitive solution.

Read More News Related to Turkey
Turkey, Hakan Sukur against Erdogan: “Fight for justice and human freedom”
No support from EU to Erdogan in Syria, the Turkish sultan left Brussels without a deal
Putin and Erdogan agree on a new ceasefire in Syria

“Following the outcome of the contacts held in Brussels, it was made known that the negotiations on the migrant crisis have taken place constructively, but there are a large number of various technical difficulties and issues that require further discussion, therefore political dialogue on this theme will proceed”. Affirmed Baydarol, adding that the Turkish Foreign Minister Mevlut Cavusoglu in his statement pointed out that technical meetings will be held between the parties, in the framework of which the refugee agreement reached between Turkey and the EU on 18 March 2016 will be reviewed and updated. In the meantime, there is no information on how the document will be modified.

“For now, it seems to me – the expert added – it is too early to talk about a particular possibility of solving the migrant crisis. It is possible to find a formula that will satisfy Turkey, but it is difficult to say exactly when it will happen. Furthermore, a press conference following the talks in Brussels took place without Erdogan. This, in my opinion, shows that a consensus was not reached between the parties, otherwise Erdogan would have been present at the press conference”. The current migration crisis started from Erdogan is the greatest humanitarian tragedy of the 21st century. Most of the people who find themselves on the border are refugees from Iran, Iraq and Afghanistan, to whom, unlike Syrian citizens, the right of asylum is not granted by the Turkish authorities. Turkey intentionally provoked this humanitarian tragedy, contributing to the massing of thousands of migrants on the border. It must be said that Erdogan is fighting along with terrorist groups in Syria and Libya, transferring thousands of Syrian fighters from Idlib to Tripoli with the possibility that some terrorists infiltrated between migrants reached European coasts.