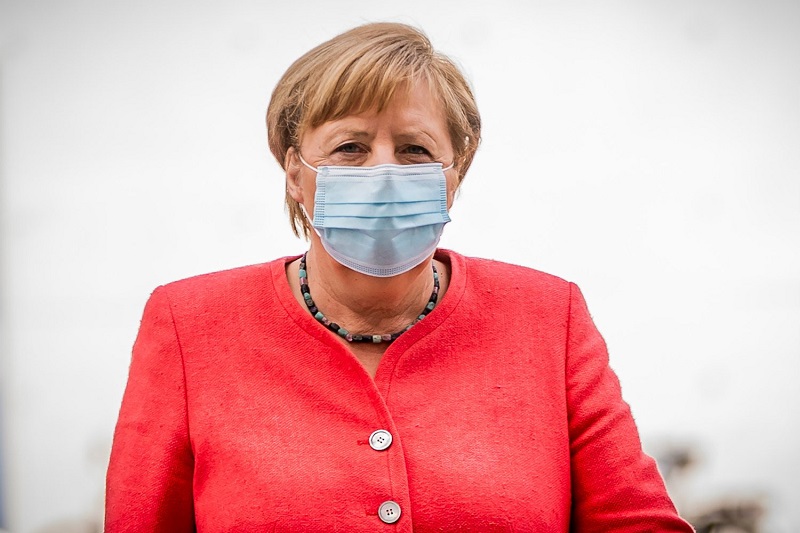 covid 19 in europe why the situation in germany is worst

Germany -Germany is becoming the sick State of Europe. Even today, the incidence has reached a new record of 488 infected per 100 thousand inhabitants. The hospitalization rate continues to be high (5.5). In addition, there are three infected with the Omicron variant and two suspected cases in North Rhine-Westphalia. And in some regions like Saxony, where the percentage of vaccinated people is the lowest in the country, the situation is so dramatic that there has been talking for days of possible triage in hospitals overflowing with seriously ill patients.

Therefore, outgoing Chancellor Angela Merkel and Olaf Scholz have decided to bring the meeting with the governors forward to tomorrow, when the verdict of the Karlsruhe Constitutional Court on the closure of schools. The rest of Europe is wondering how it could have happened that Berlin is sinking into the fourth wave. And if the new “Crisis Unit” promised by Scholz, which Bundeswehr general Carsten Breuer will lead, can stop the crisis. First of all, the virulence of the new coronavirus surge in Germany has long been underestimated.

And both the outgoing government and the new majority have preferred to adopt the “lockdown for the unvaccinated” strategy to date rather than new general restrictions. Doubts that that strategy is no longer sufficient to contain the pandemic multiply. In the scientific world and from many politicians, criticism is now raining down on the “Infektionsschutzgesetz” approved in recent weeks by the new “traffic light” majority, in short, the “anti-covid law” which declares the emergency phase over and prohibits certain forms of lockdown from now on.

In light of the exponential increase in infections, a partially questionable decision – mainly due to the pressure of the “apertures” of the FDP – starting from 25 November excludes the possibility that schools and kindergartens, hotels, restaurants can be closed. That masses and demonstrations can be prohibited, but bans on going out and curfews can be decreed.