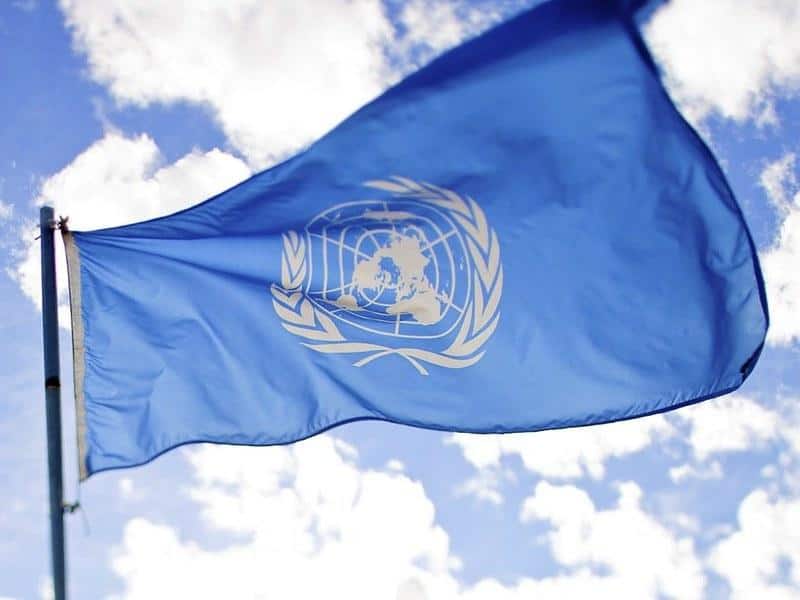 Why would a former PM of Britain turn down a respectable and prestigious job to represent the country on a world forum? For reasons unknown the former British Prime Minister David Cameron has in fact rejected the offer to lead a major United Nations climate summit taking place in November this year.

Britain is said to play an extremely important role this time, when it was tasked with persuading major powers to agree more ambitious emissions cuts. The successor to the Paris Agreement, this summit would be a strategic one to discuss issues around global warming.

Strangely, Cameron would have been unofficially replacing former summit head Clare O’Neill who was sadly sacked last week by current PM Boris Johnson. O’Neill said Johnson had shown a lack of leadership and engagement over the summit.

However, Cameron suggested quite humbly that a serving member of the government office should be more appropriate for this role to play. He also hinted that he already had his plate full and would want to concentrate on just that.

Apparently, the former Conservative leader William Hague had also been approached for this role, but also sadly declined.

The meeting is going to see some new moves by Britain who is now treading new waters on its own, post its Brexit move.  Cameron has indicated that he has no intentions of jumping into mainstream politics right now, and on a position which has been termed to be ‘ministerial’ in nature in the near future. You can see more news about europe.