Home » Brexit strengthens the influence of France and Germany in the EU
By    AP Journalist      February 6, 2020 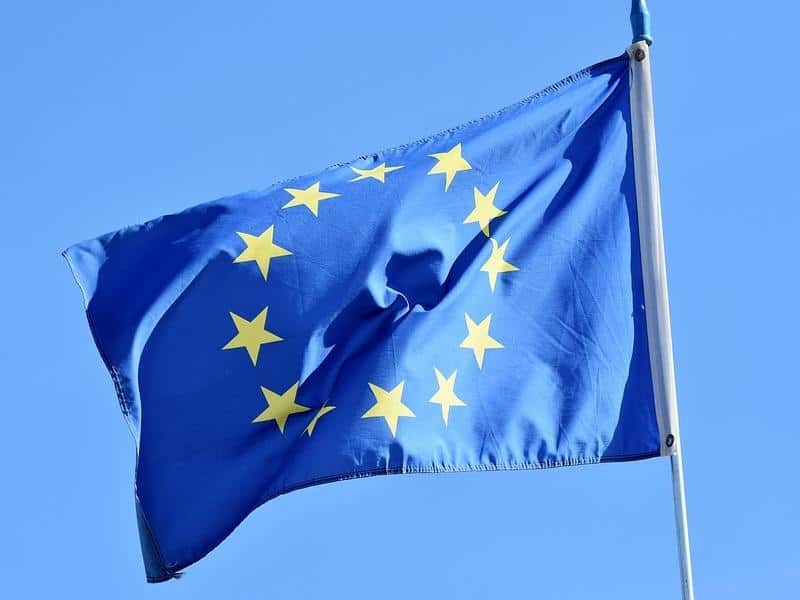 Brexit strengthens the influence of France and Germany in the EU

Britain’s withdrawal from the European Union changed the balance of power in the European community, strengthening the influence of France and Germany and depriving the closest allies of London of their previous political weight in the adoption or blocking of legislative initiatives.

“Countries like the Netherlands are used to hiding behind the back of the UK, hoping that it will loudly represent Dutch interests. It would be better if another member state threatened to veto it,” said Agatha Gostyńska-Jakubowska, representative of the Center for European Reform Research  .

It is noted that countries such as Sweden, Denmark, Australia and the Netherlands against the backdrop of Brexit have joined forces to require Brussels not to inflate the EU budget.  “That’s what we’ve been doing for the last three years: we’ve talked with other 26 countries and found out where we can have similar views,” a diplomatic source said. for more news about europe.