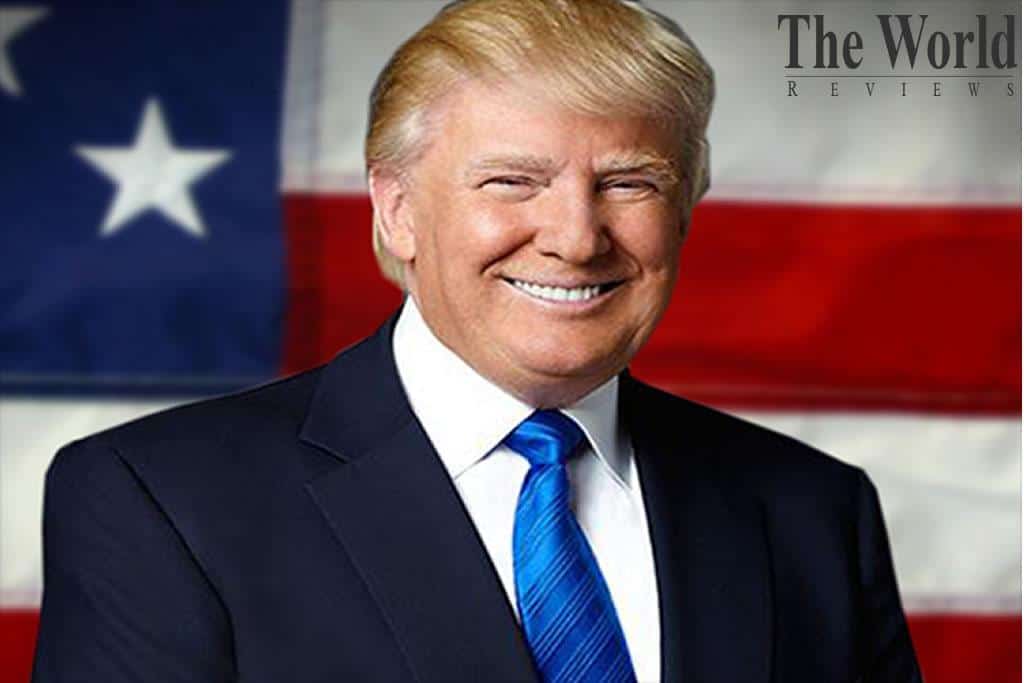 US president Donald Trump has proposed to infuse an emergency package of $850 billion to boost the US economy amid the increasing spread of coronavirus, which has paused businesses and pulled the market down.

The Washington Post reported on Tuesday that out of the total stimulus package, about $50 billion would be issued to the aviation industry, citing two unnamed senior officials in Trump administration. Other industries and businesses ranging from small to medium would also be provided targeted assistance.

The US president, who was being accused of not doing enough and recognising the level of crisis, said for the first time on Monday that the Covid-19 pandemic has pushed the US economy closer to recession.

Mr. Trump said the White House was in discussion with Congress to issue a “substantial” spending bill which would include making immediate cash payments to US citizens in an attempt to pull the economy out of growing whirlpool of recession.

Officially no figure has been given out but The Washington Post reported the amount could reach $850 billion, with a significant bailout plan for airlines.
“We’re going big and that’s the way it’ll be,” Trump told reporters.

US President’s big stimulus announcement has infused the much needed optimism in the market. Wall Street stock market rebounded on Tuesday after witnessing the worst collapse since 1987, on Monday. After facing the economic fall out due to coronavirus, dollar bounced back against the euro on Monday, and oil prices, which had dropped below $30 per barrel, also came up.

The US Treasury Secretary Steven Mnuchin told reporters that the White House will present its massive stimulus plan to Congress, and will push for a quick approval.

Besides, on Monday night, the House passed a separate, revised coronavirus relief bill, which included free coronavirus testing, two weeks of paid sick leave and improved unemployment assistance, among other measures. The Senate would be voting on it by the end of this week.

Coronavirus. “We are at war” French president said announcing a two-week lockdown in France
China and the US started pointing fingers at each other over COVID-19 origin 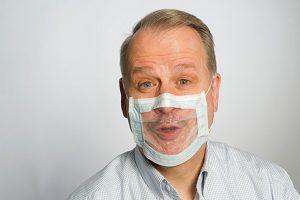 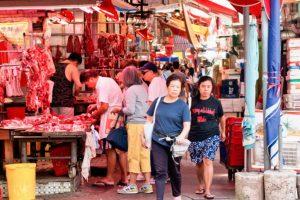 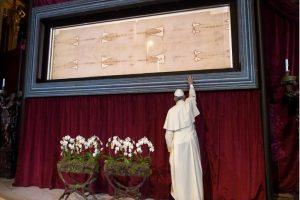