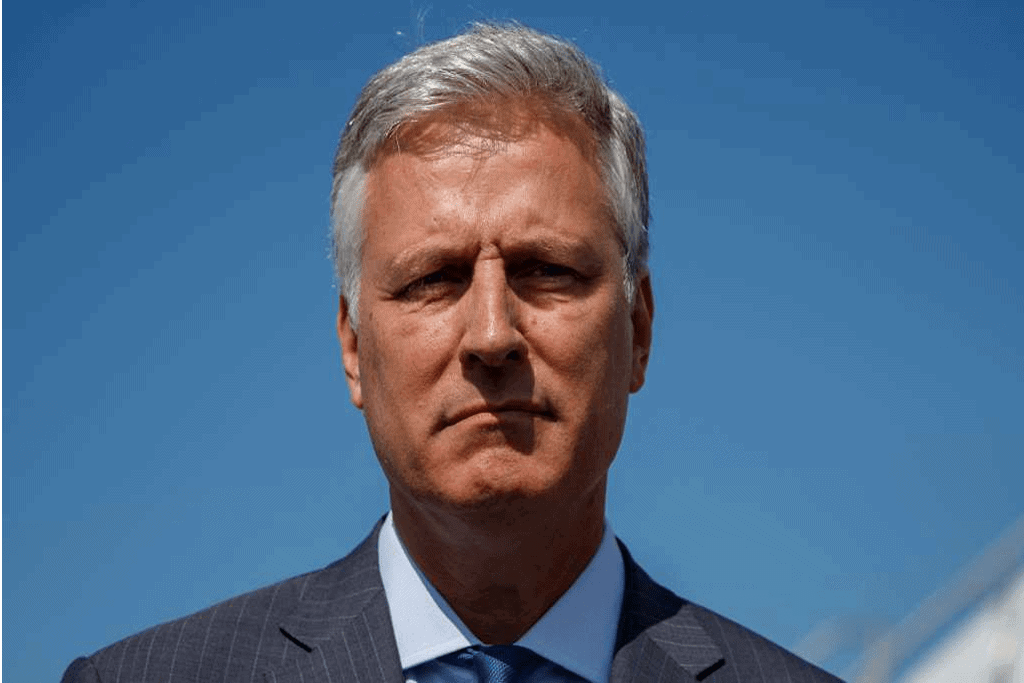 US and Taliban may sign peace agreement in February

The United States may soon reach an agreement with the radical Taliban movement. This was announced on Tuesday by the Assistant to the President of the United States for National Security, Robert O’Brien, speaking at the Washington Atlantic Council.

“Great progress has been made, I think we can come close to an agreement” he said. “I’m interested in this, because hostages are still held in Afghanistan. I hope that the Taliban will find certain opportunities to join final negotiations. ” O’Brien recalled that U.S. President Donald Trump suspended negotiations in the fall of 2019 due to the death of American troops, but consultations resumed earlier this year.

“I think we will make significant progress,” said the presidential aide. “Good news may follow soon. It should be a reduction in violence, inter-Afghan negotiations to move forward. We must wait for a few days or weeks.”

Speaking about the prospects for the withdrawal of American troops, Trump’s assistant made it clear that this would not happen in the near future. According to him, the Taliban should guarantee a break in ties with al-Qaeda, the Islamic State and other terrorist groups.

“The president wants the withdrawal of troops from Afghanistan. Afghanistan should no longer be a safe place for terrorists,” O’Brien said. “Our military and diplomats are working very seriously. But I don’t think the withdrawal is inevitable right now.”

Military sources told that the Trump administration may release a peace agreement to reduce the violence with the radical Taliban this week. According to them, the expected agreement will be a call for a ceasefire between the coalition forces led by the United States and the Taliban, which will become the basis for concluding a peace deal in the near future. The American authorities, the channel notes, are in favor of concluding the first part of the peace agreement with the Taliban in connection with Trump’s desire to withdraw troops from Afghanistan. Under this deal, Washington will be able to reduce its presence from 12-13 thousand to 8.6 thousand military personnel. Get all the News of America Today . 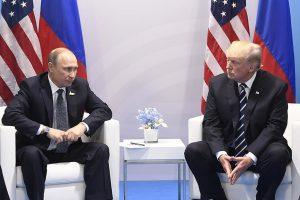 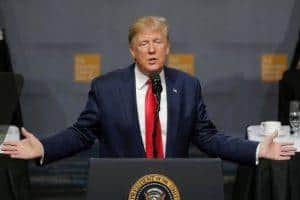 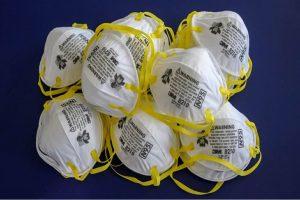