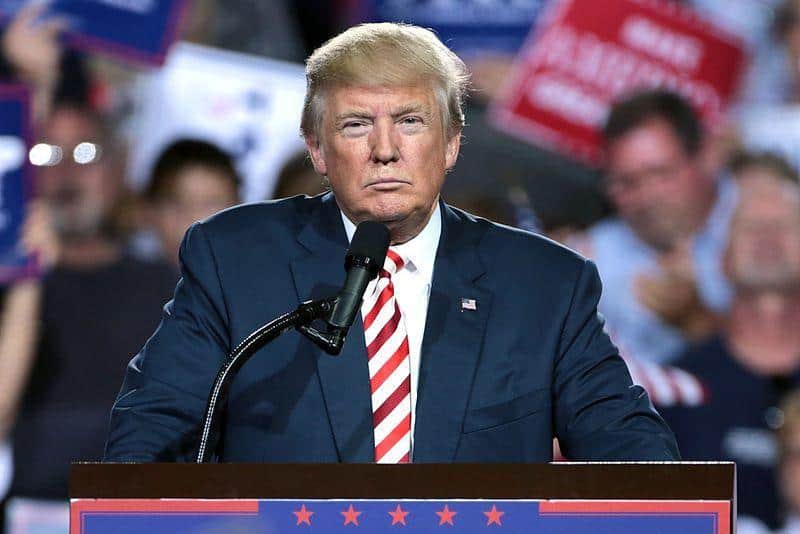 Donald Trump is coming out with policies which seem to indicate that he wants to get back at the Muslim community worldwide. Speaking at the World Summit in Davos recently, he said that he had plans of extending his travel ban to bar people from several additional countries.

His redone list is an indication that he is going to come down heavily on people who still look forward to the American dream. This is all in preparation towards his election campaign where he has promised to curb illegal immigration into the United States.

He has already been coming down heavy on Mexico and he meant to concretize that by erecting a physical wall at the Mexico-US border. The construction of the wall is under a court stay. The travel ban policy, public polls show, is indicating a huge fan following amongst Republican voters. This goes well in favour of the Republican President.

Going against the spirit of multiculturalism, the travel ban had already been challenged in federal court. It has since then gone through three iterations after Trump took office in 2016 but it only received Presidential proclamation in September 2017. The current version requires the DHS to review the visa restrictions every 180 days and permits the addition or removal of countries. The ban was upheld by the U.S. Supreme Court in June 2018 and includes a periodic review of whether countries should be added or taken off the list.

While the Trump administration has not sighted any particular reasons as to why some countries are being included, political analysts believe that this is a simple way to withhold right to immigration. Some of the countries listed include Belarus, Eritrea, Kyrgyzstan, Myanmar, Nigeria, Sudan and Tanzania, a list which was first spotted by Politico.

Some of these nations are in focus due to gross violation of human rights and America’s stance to impose travel bans could mean that movement of suffering civilians into US could be a closed chapter all together. It is a hard stand for a leader of a nation, but it might be the best one to keep violence and unrest at bay. 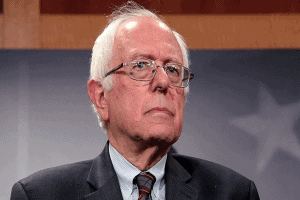 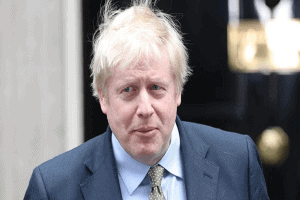 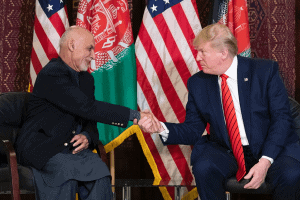