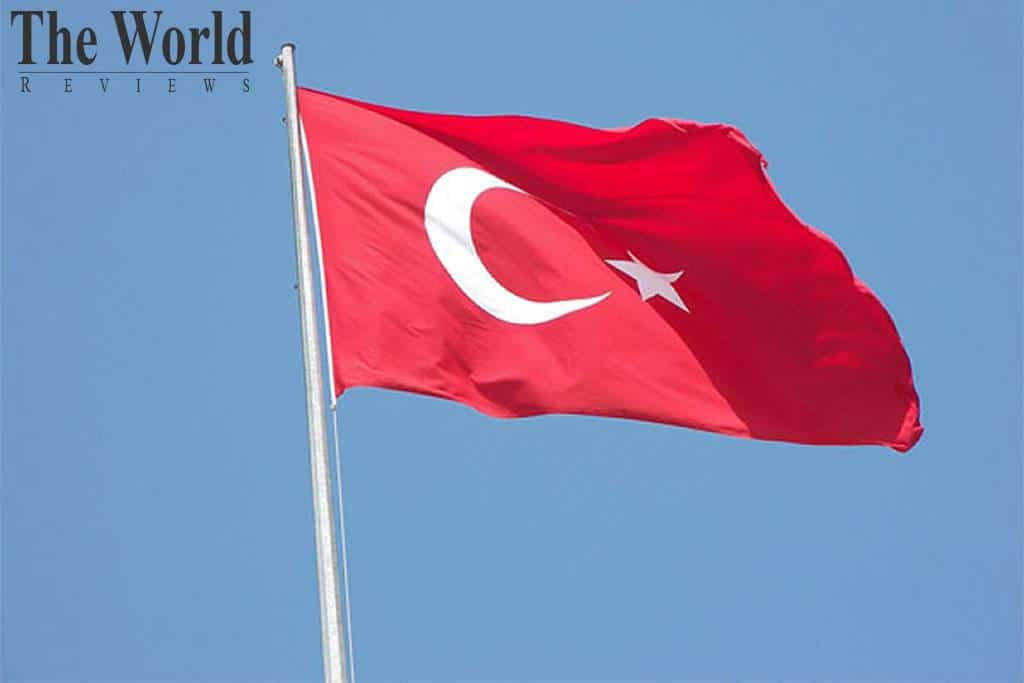 Turkish soldiers are fighting along jihadists in Syria and the Turkish president Recep Tayyip Erdogan lost many of his man in the last 2 weeks, as the coalition formed by Russia and the Syrian Army targeted many terrorist positions in the Idlib area. On March 7th, Al Qaeda’s now largest branch, Al Nusra Front, praised Erdogan because his Government stands beside Al Qaeda, and for other jihadist organizations which are trying to overthrow Syria’s legitimate Government of Bashar al-Assad. Al Qaeda in Syria now calls itself Hay’at Tahrir al-Sham, which recently reaffirmed to continue 9-year war against Syria’s Government, and it especially damns Russian president Vladimir Putin for assisting that secular Government’s efforts to destroy Al Qaeda and other jihadist organizations in Syria. It’s clear that al-Qaeda and Muslim Brotherhood’s leader Erdogan have the same goal, replace any man-made government with one made by God, so to apply the Islamic sharia law toward the creation of an Arab Islamic State.

“The jihad and resistance are a legitimate path for the peoples whose abode has been usurped, and freedom taken captive, and sons bound behind bars, so let them defend themselves and their land by force and arms and patience and insistence and in that the rights are regained, and the fate of the lands is that they should return to their people however long the night of the oppressors lasts and the occupier through its grip takes root over the hearts of the defenceless peoples”. Wrote Aymenn Jawad Al-Tamimi, described by experts as a pro-jihadist ’scholar. In a statement titled “The Moscow Agreement: A New Mirage”, Al-Tamimi condemns what he calls as “the criminal gang in Damascus, supported by Russia” and praise Turkey to support rebels and terror organizations. “We thank the Turkish government for clearly standing with and supporting the Syrian revolution and participating with it in defending the civilians and protecting them in the recent battle.”

Read similar News regarding Turkey
> Erdogan intentionally provoked the migrant’s humanitarian tragedy, tensions increase between Turkey and EU
> The European Union requiring Turkey to take migrants back from the Greek borders.
> EU to offer migrants €2,000 to return home from the Greek islands

Trump wins favor as he pushes strategic petroleum reserves to be topped up
Trump declares national emergency in the USA, aid package for families